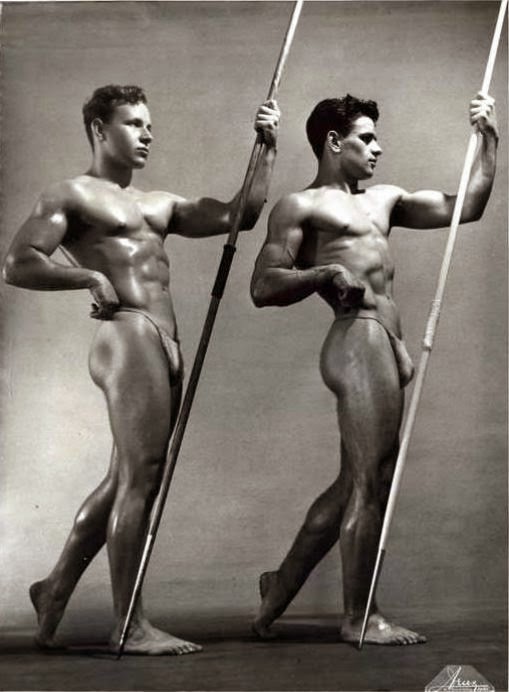 Born in Armenia, Gregor Arax to Paris in 1922.  He became very involved in the French bodybuilding competitions while working as a photojournalist. Arax eventually became the official photographer for these bodybuilders. 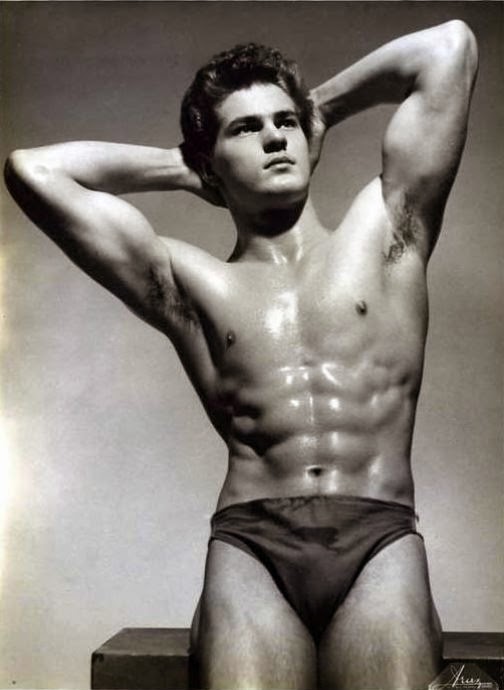 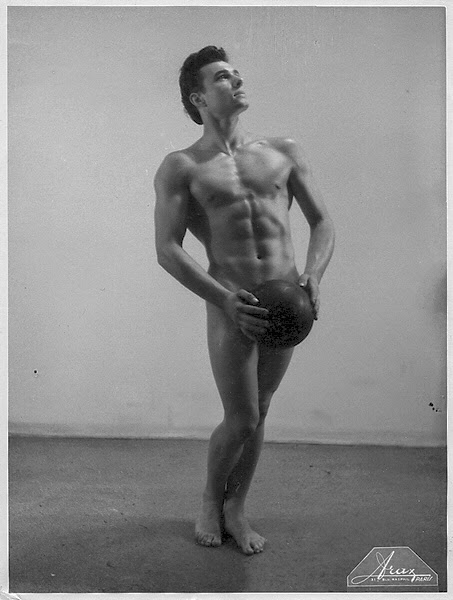 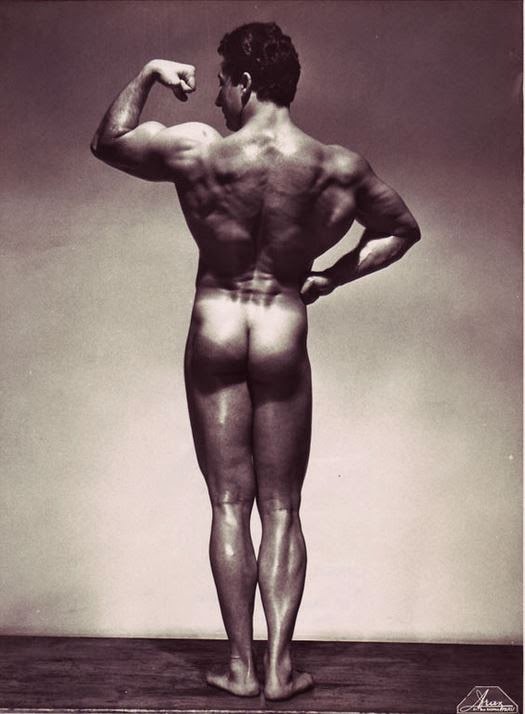 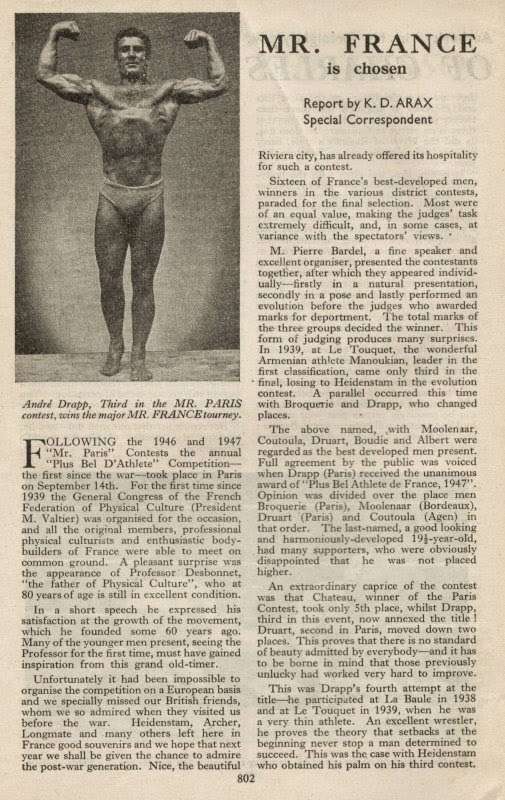 His gorgeous photographs of handsome young actors and athletes were published in fitness magazines from 1934 to 1975.  These fitness magazines, heavily illustrated with his sexy photos of scantily clad or nude bodybuilders, became extremely popular with gay men, for obvious reasons. 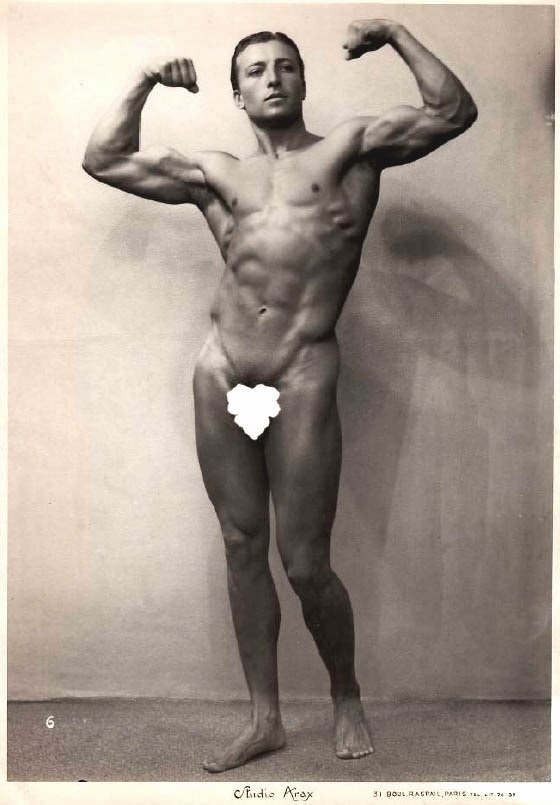 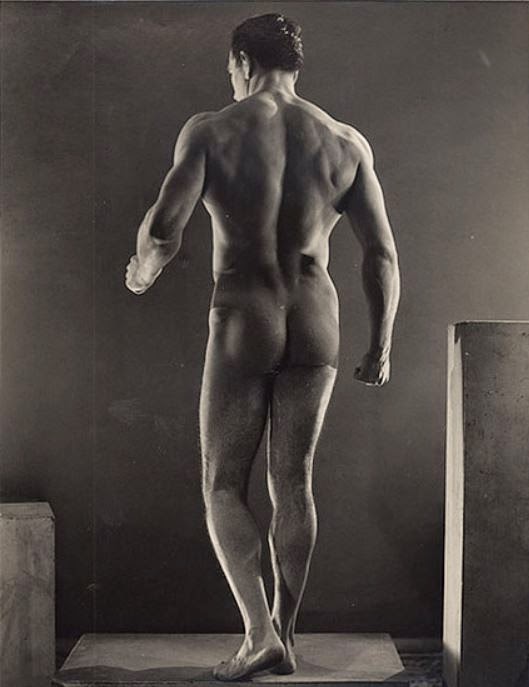